Every child's development is unique and complex. Although children develop through a generally predictable sequence of steps and milestones, they may not proceed through these steps in the same way or at the same time. A child's development is also greatly influenced by factors in his or her environment and the experiences he or she has. The information in this guide explains what child development experts consider to be "widely-held expectations" for what an average child might achieve within a given year. Please consider what you read in the context of your child's unique development.

How your child may develop this year 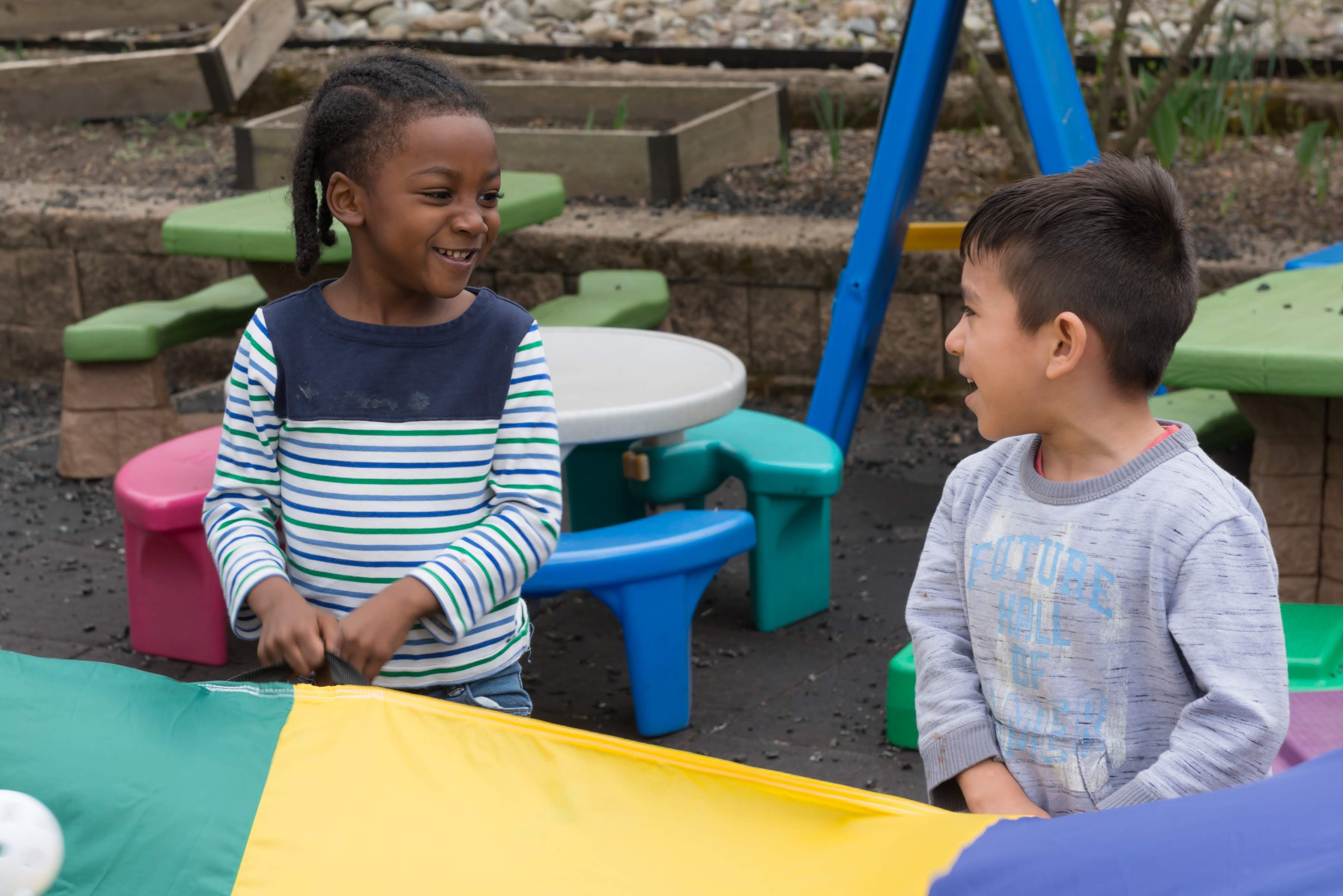 How your child may develop this year